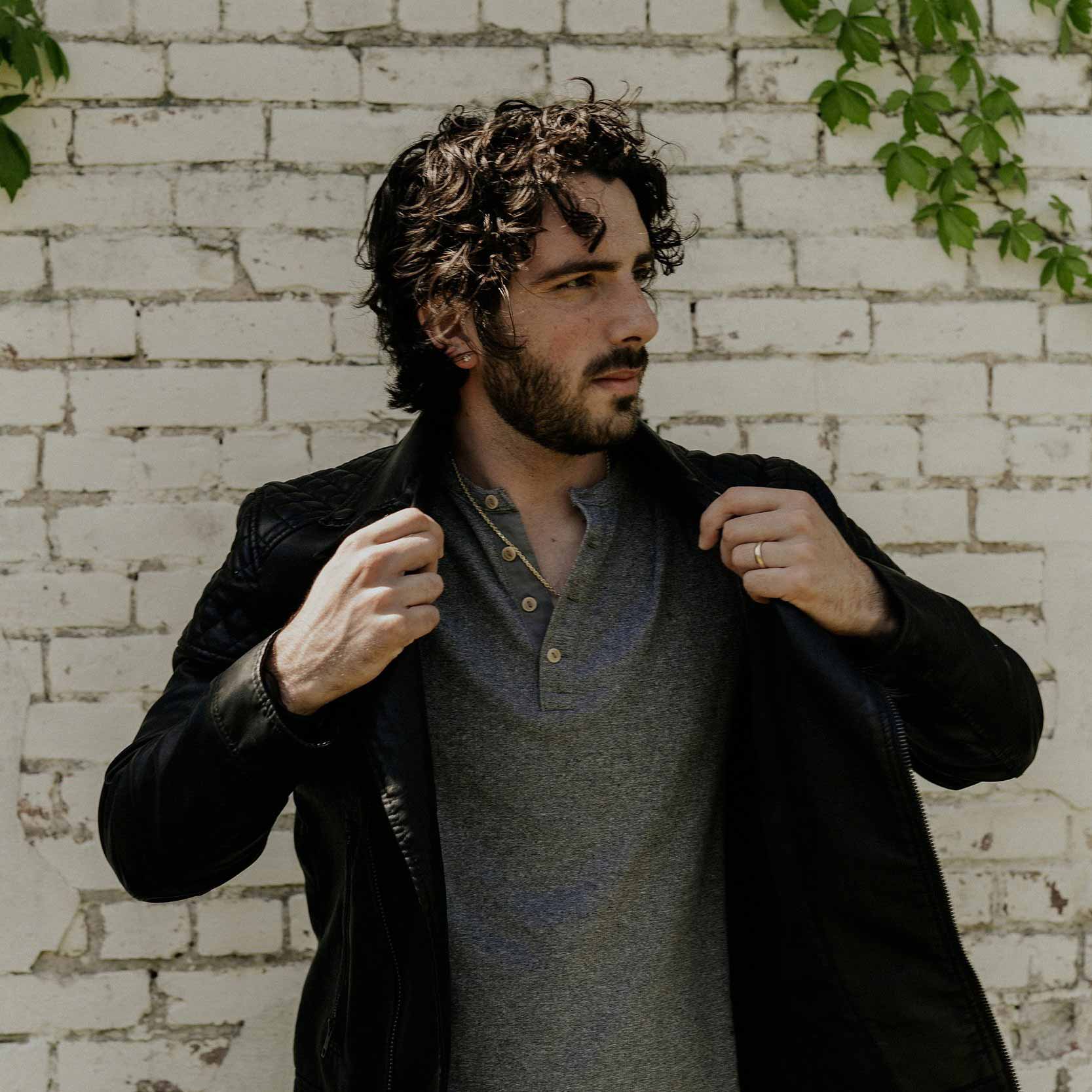 While rooted in the country genre, Jacob Rice blends Pop and R&B sounds with a unique form of lyrical expression.

Taking musical inspiration from the likes of Train, Old Dominion, Bruno Mars, and Brett Eldridge, Jacob uses bouncy melodies and skillfully crafted hooks that will make any music lover bop and sing along. Now based out of middle Tennessee, Jacob has immersed himself in the Nashville music scene, performing at legendary venues around town, and writing songs with exceptional rising stars in country music.

He was recently honored with the designation “Rising Talent” by the prestigious Bluebird Cafe during their 40th Birthday Celebration. He was named the Middle Tennessee finalist of the 2022 Tennessee Songwriters Week competition, hosted by the Tennessee Department of Tourism, The Bluebird Cafe, Nashville Songwriters Association International, and Taylor Guitars. Jacob was also chosen by The Bluebird Cafe and Taylor Guitars as their January 2021 Golden Pick winner. Jacob has been featured on Spotify’s “New Music Nashville” and “Fresh Finds Country”, and Vermont Public Radio, and his career has been spotlighted with profiles in the Honky Tonk Times and on Nashville’s WKRN Channel 2 News. He has previously worked with Chad Cromwell (Anders Osbourne, Joe Walsh, Neil Young) and Paul Worley (Lady A, The Chicks, Martina McBride).

All of these accomplishments are a testament to his hard work and dedication to making great, lasting music.

Now collaborating with rising producer, James Sinclair-Stott, Jacob is releasing his debut EP this summer, with the first single “How a Man Treats a Lady” set for release on July 22nd. Jacob Rice continues to pave his own path and leave his mark on country music - one song at a time. 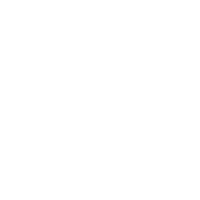 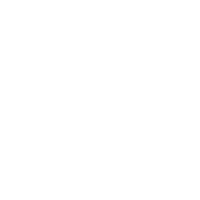